The Dangers of Fracking 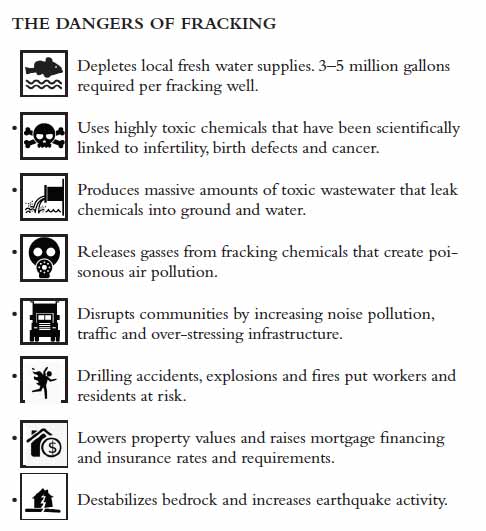 Hydraulic Fracturing aka Fracking is a process of blasting pressurized chemical-laced water and sand underground in order to break apart rock layers to release fossil fuels.

Fracking and the Rio Chama Watershed

How would fracking for oil and gas impact our watershed? 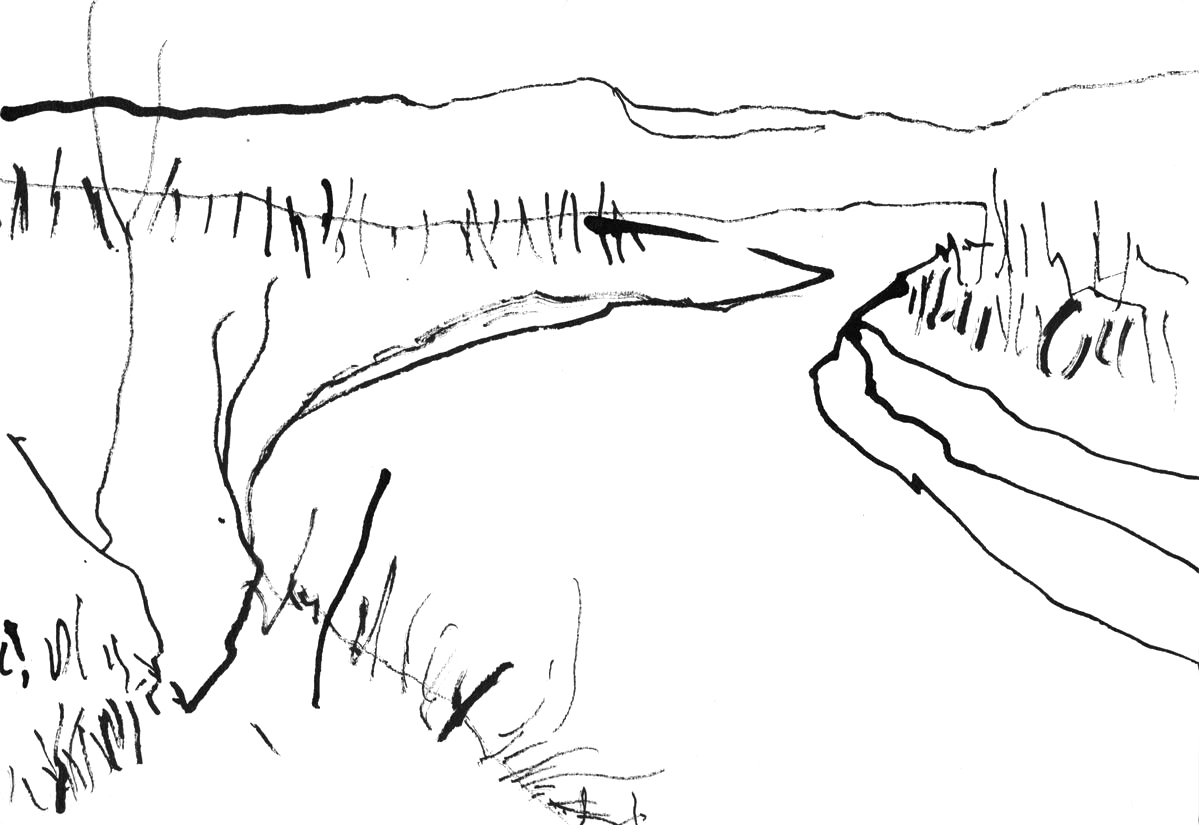 Because the geology of our watershed, in particular the geologic layer called the Morrison Formation, has not been thoroughly studied by the Bureau of Land Management, the exact repercussions of Shallow Shale Hydraulic Fracturing (commonly referred to as fracking) within the watershed are unknown. It makes sense that we would want to know, in detail, the impact of an action on our relatively pristine watershed before that action is taken. And since we are the “gatekeepers” to this precious resource of water as it flows for use to the southern part of the state, we have a profound obligation to be skeptical of anything that would limit or damage it.

Oil and gas is an industry that can come into operation in an area zoned for agriculture and is not required to have the zoning changed. These same companies can purchase water rights when leasing land for fracking.

In September 2014 the Federal Government Bureau of Land Management released a comprehensive Geologic Review by Joseph R. Hewitt, concluding that the potential for Oil and Gas in the Rio Chama Watershed (Chama Basin) was LOW in the Southern part, to MODERATE in the North.The MODERATE determination was, however, accompanied by “a C level of confidence…Of the “132 wells drilled since 1915, 12 wells have reported production”.

In other words, the natural wonderland that is the Rio Chama Watershed is on the record as unlikely to produce any real promise or revenues from Oil and Gas.

The governmental report contains many linguistic examples of an established, swashbuckling “resource-hunting”  tradition.

There is mention of “rank wildcat wells”, “oil and gas traps”, “dry holes” and “oil shows from test wells”. The colorful prose of huntin’ and gamblin’ has crept into the very culture and  “governmental scientific analysis” of hydrocarbon potential.

When an Oil and Gas Company goes in to drill the earth for exploration or extraction of hydrocarbons, this is called  a “PLAY”. The verb is so interesting given its light-hearted, often child-related connotation within the context of Fracking. AKA, potentially cracking open the Earth and injecting millions of gallons of known toxic chemicals.

Please do read the Hewitt “Geologic Review of the Oil and Gas Potential” in the Rio Chama Watershed.

You will see that the spirit of “Gaming” is very much implicit in any analysis or exploration and drilling for Oil and Gas. Even the Oil Guy knows that the earth can hide its treasures, secrets and disappointments from men and it’s all a gamble in the end.

Fortunately, the Geology of the Watershed has been assessed as relatively unpromising. Thanks to the Great Spirit of this Land, the odds are against destroying millions of years of natural beauty for some climate-change producing hydrocarbons. 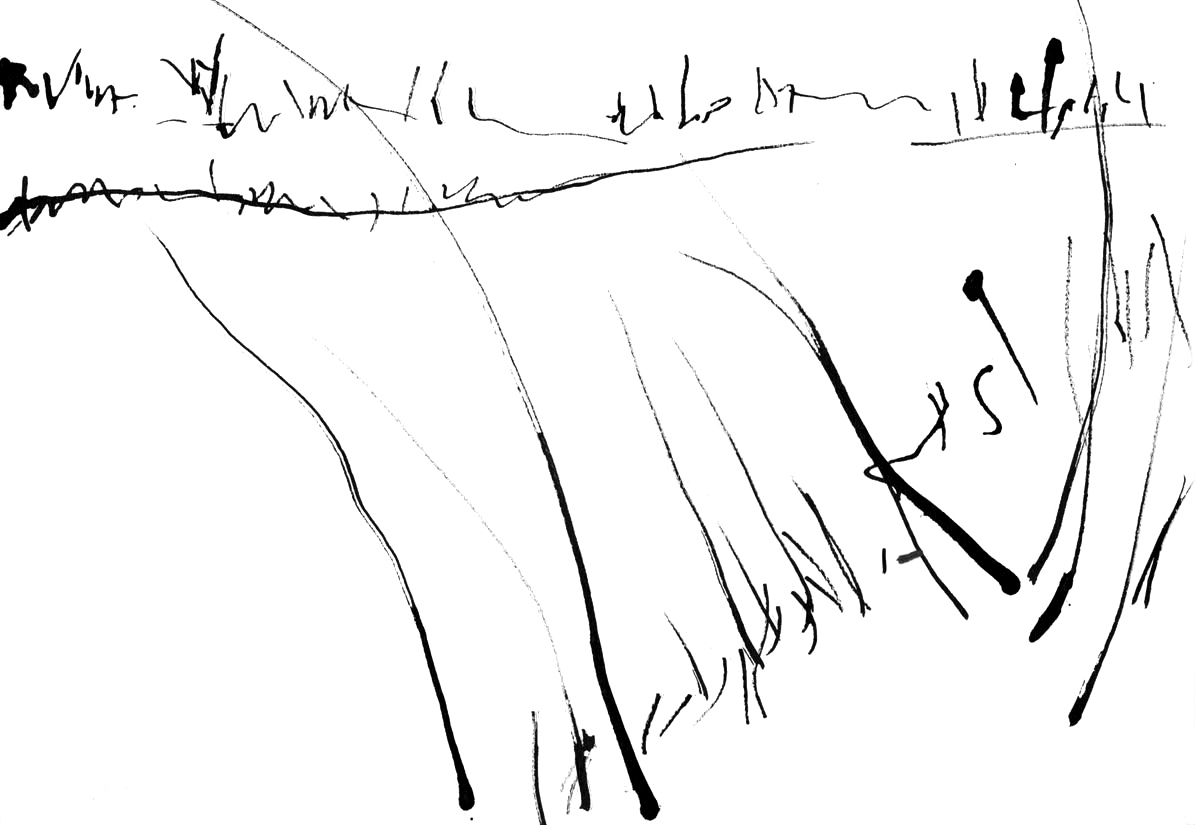 If we are truly “thinking like the Rio Chama Watershed”, we will want to keep informing ourselves about how the watershed works, what it needs from us to be healthy, and how we can protect it from misuse. The confluence of cultures operating in our watershed is profoundly beneficial because diverse and creative approaches to managing the watershed only increase our chances of succeeding in protecting this precious water resource. Supporting local farmers and acequia associations in their efforts to sustain all of us within the watershed is essential. Mitigation of non-point sources of pollution from grazing, fertilizing and logging by informed, local, land-based residents seems like a viable solution to a lot of the watershed’s non-point pollution problems. And with a new wastewater treatment plant scheduled for Chama, we can hope for an even more pristine watershed to protect.

Fracking is a potentially devastating industry that we are facing but there will be other challenges in the future that will need our attention. “Thinking like a watershed” will help us face these challenges with our community spirit and our knowledge of the watershed guiding us.

That green ribbon of beauty tracing its bloodlines through the watershed is ours to protect as we depend on it to continue to provide the “lifeblood of the land”.

Help us keep this beautiful land and water pristine for another 100 million years.